The Evolution Of Trap Music 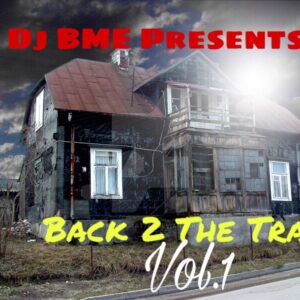 Music has come a long way from where it started in the late 1800s, Thomas Edison invented the phonograph round August 12, 1877. It was stated that during his research he gave birth to the sound processing devices called gramophones. From then to fast forwarding to now things change from equipment, genres of music, and how music is distributed. Which leads me to researching on how the emerging genre of Trap Music started.

What Is Trap Music?

Trap Music is a genre of music that started in the South in the early 1990s, and continues to grow in various areas some places more than others but its stamped. As mentioned on the Music Origins Project Site Trap Music is defined as, aggressive lyrical content and sound, where the instrumentals are propelled by 808 kick drums or heavy extended sub-bass lines, double-time, triple-time and other faster time division hi-hats, layered synthesizers, and “cinematic” strings. 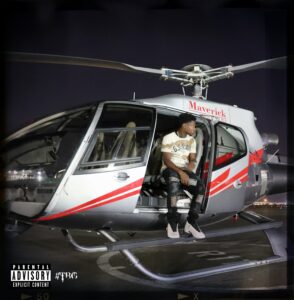 I agree it definitely has its own sound, and the artists have their own style which brings you into their world. By being in the trap music world, it brings you to more of a visual on what’s being scene in neighborhoods across America. To bring Trap Music more to reality, The term originated in Atlanta, Georgia where rappers Cool Breeze, Dungeon Family, Outkast, Goodie Mob and Ghetto Mafia were some of the first to use the term in their music. Which lead fans catching up to this new emerging genre of music and based trap music to trap rappers like more artists that came along later like Gucci Mane, Future, MadeinTYO, Bhad Bhabie, Rico Nasty, JuiceWorld, FBG Duck and plenty more.

I’m getting more into certain artists that have been categorized as a Trap Rapper, this genre of music crept in out of nowhere plus has its own lane. Crunk music was also a form of Trap Music places like Texas, Alabama, Tennessee, Virginia, and Atlanta the starting point. And with producers like Mike Will Made It, Drumma Boy, Zaytoven, and plenty more brought the sound to higher peaks.

As stated by Producer Drumma Boy, There are only eight or nine instruments that make the trap sound, and then the music comes in with this gangsta, club feel. And the music hypnotizes. It definitely does when you find an artist that alerts your antennas! And I can’t forget, The evolving EDM trap has seen incorporation and stylistic influences from dubstep, in which trap has been hailed as the superseding phase of dubstep during the mid 2010’s. The new phase typically plays at 140 BPM with strong bass drops, which has been growing in popularity since 2013. 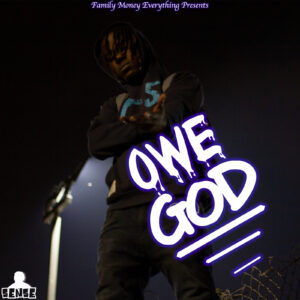 This shows how much Trap Music has and still is growing building different styles of trap. There is also a Trap Museum in Atlanta, GA to honor the birth and growth of Trap Music over the years. I want to visit the Trap Museum for myself, it’s $10 entry fee Trap Music Museum visit if you’re in the area.

I love how the genre was created aside from all other styles of music like how things stretched out during the Jim Crow Era. During this time it were only three genres Popular music, Race Music, and HillBillie music. To end this article I created a Trap Music Playlist via Spotify for my readers to enjoy and follow.