Since opening their doors for the first time in the year 1995, South Korea’s SM Entertainment has always had rather grandiose musical ambitions. Home to dozens of acts of varying sizes, concepts, generations and sub-types, the label’s roster has essentially taken on a life of its own and a quarter-century later, SME is pushing said life to all new digital limits.

Comprised of members Karina, Winter, Giselle and Ningning, aespa (whose name is a combination of English words avatar, experience and aspect), weren’t just intended to be a top-tier global idol group but a window into the fledgling frontiers of both virtual and augmented reality. Equipped with computer-generated or more specifically artificially-intelligent and interactive versions of themselves collectively called avatars or ‘’æ’’, Karina, Winter, Giselle and Ningning are anticipated to be the hi-tech muse and creators of content and story-telling the likes of which the entertainment industry and perhaps larger world has never before seen, encountered or heard and SME’s confidence in the quartet already seems to be paying off big time. 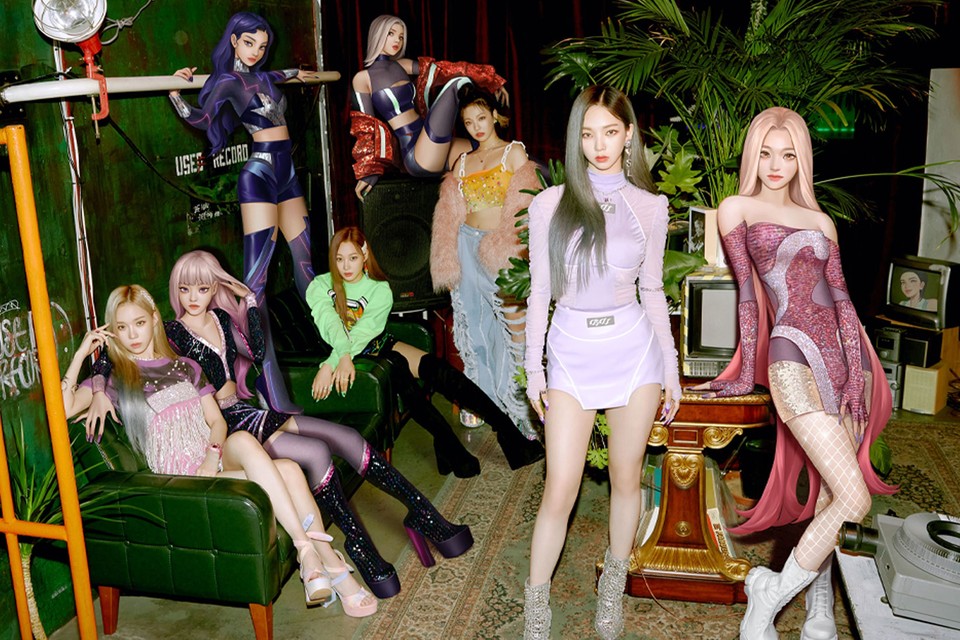 aespa pose with their avatars

Their first single “Black Mamba” (which tells of a vague snake-like evil serving as an in-realm threat to the human and AI members of aespa) was released on the evening of November 17th to mind-blowing fanfare, amassing over 15 million views on Youtube in under 24 hours and charting astonishingly high on real-time South Korean and North American music charts. A ripping, rollicking, enigmatic slice of theatrical, early ‘00s dance-pop, “Black Mamba” and the girls of aespa are expected to soar and take us to heights previously unknown all the while. Connect with aespa and check out the official “Black Mamba” video below: